Our family moved away from the urban city area in 2021 to the rural countryside. We had never lived in a rural area before 2021, and now after one year of living, we can say we have made the right decision.

What drove us to move to a rural area

For the past five or so years, we had developed a lot of common interests towards outdoors and nature, and we had always felt a connection to nature in general.

Before we moved to a rural area, we had already moved further and further away from the heart of the city. We had been renting for the past five or so years and had started slowly saving up some money for eventually buying our first real home.

Once we had enough money saved up, we began really thinking about the home we would like to buy and our expectations regarding our first home.

Our jobs at the time were quite flexible, having the possibility to move our business and work remotely, away from the current city. This allowed us to look for homes in smaller towns, cities, and rural areas.

We never really felt like there was anything so valuable that the urban city life had to offer us, and we valued more things like privacy, nature, peace, and quiet.

Luckily, we found a nice place in a rural area, next to a lake with a big property and lots of privacy. 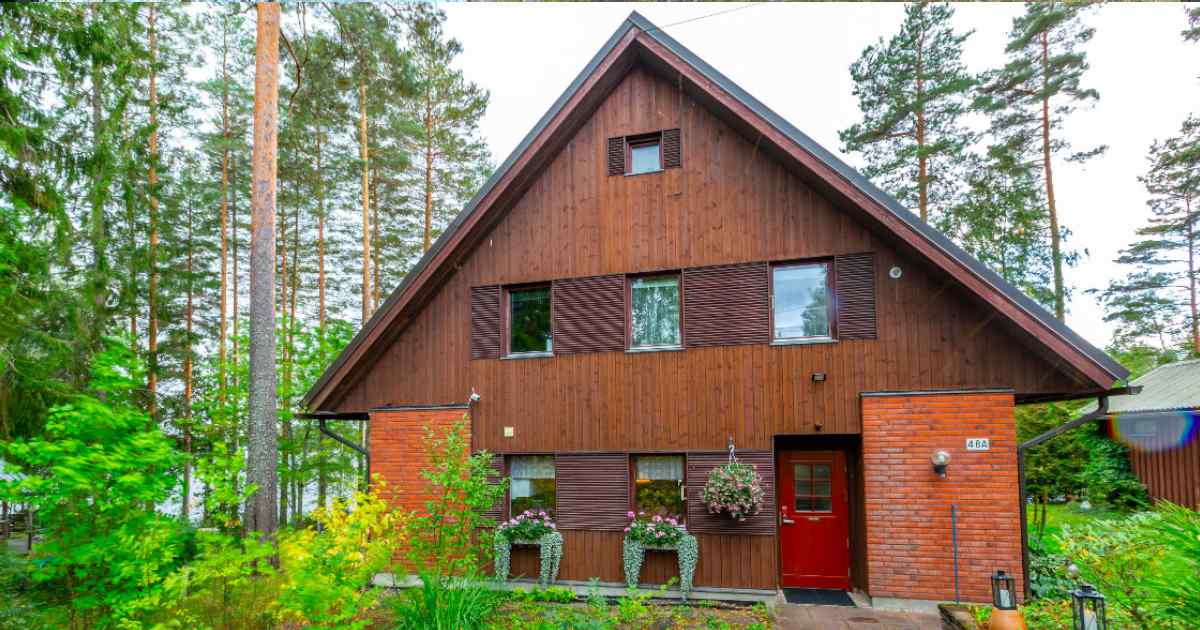 How moving to rural area has impacted our lives

It was a huge decision to move away from the urban city to the rural area. We were pretty excited for sure but at the same time quite scared. Neither of us considered ourselves too handy in general, so moving to a detached house after never having lived in one was a significant change.

As we had lived all our lives in the urban city area, all our friends and family were almost entirely there.

We had never really considered ourselves to be very social. We were already living quite a distanced lifestyle even when living in the urban area where all our friends and family lived as well.

We could quickly go an entire month without really socializing, which made us think about our attachment to the urban city life quite differently, even when considering our social life.

After having lived a full year in a rural area, which is about three hours away from where we used to live, we can quite certainly say that our most valuable friendships and family members have become even closer.

Our rural home is far enough from our friends and family that it’s not impossible to make a day trip to our place but also not very nice from the driving perspective. So usually, when we get friends or family over, they will at least stay overnight. This has made all the visits much more valuable than they used to be in an urban city.

We already had the option to move some of our full-time work away from the city because of the possibility of remote work. This caused no issues after moving away from the city, but we also had some location-specific businesses that required us to build a new customer base from the ground up.

The business is now doing better than expected in the nearby city where we now live, and the full-time work is going smoothly with remote working.

We are having our first own home, which is a detached home, which has brought along a lot more responsibilities compared to renting in the city area. Things tend to break from time to time, requiring some hands-on fixing or help from others.

We live in such a geographic location where we have four seasons which brings a lot of different elements and stress for the property and the house. Learning to look around and pay attention to many material things has been relatively new for us.

In general, we spend a lot of time outdoors. We have two dogs at the moment, aged 4 and 1, which are of an active breed that also needs quite a lot of activity.

The closest city to our home is a little less than half an hour’s drive away. We visit the city almost every day due to location specific business we are building there.

The city is relatively small, but it has more than everything we would need for our lifestyle. 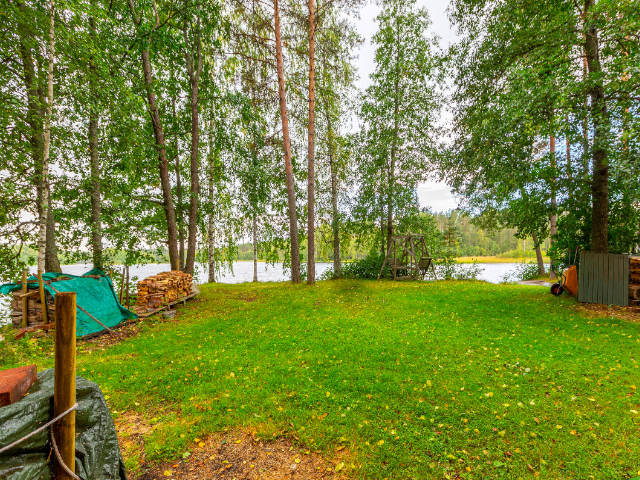 Moving to a rural area has been a life-changing decision for us. It has brought us closer to nature and allowed us to focus more on what we find value in, such as nature and the outdoors.

We have only lived in a rural area for an entire year, but we have already learned a lot of new things.

When writing this article, it is springtime after a very long winter, and it feels really good to get a lot of sunshine and leave the winter behind.